NOTE FROM THE AUTHOR: I hope you will subscribe to my YouTube channel and web-site, recommend me as a contributor on Before It News, friend me on Facebook, and / or follow me on Twitter. Every click matters and supports my effort to bring you the facts behind what is happening in our world today so that you can make your own determination on how you want to help shape the future!

Thank you each again for your ongoing support! – Justus

In the high stakes race to master artificial intelligence are our securities and safety being pushed aside in the name of potential profits and global control.   The report below covers the false prophets of AI and how they are running us all towards an uncertain future that could result in the end of our civilization. 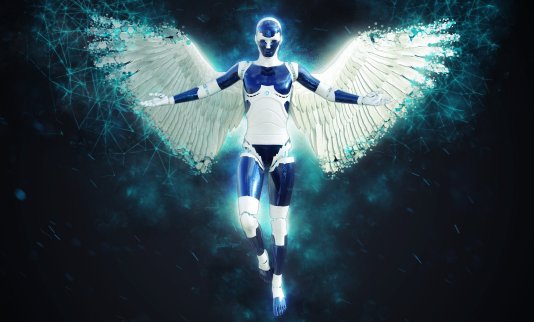 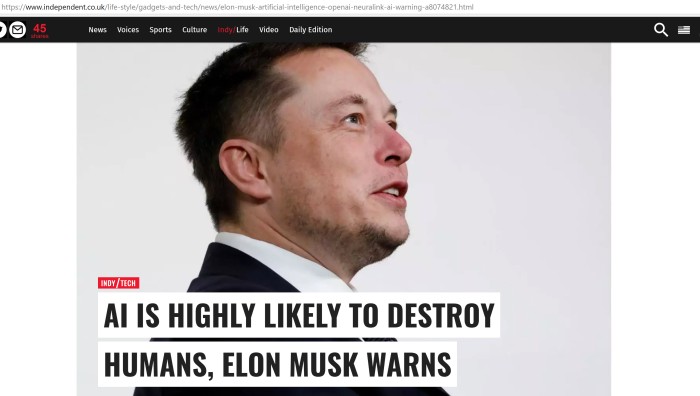 This fear has pushed Elon Musk to suggest something rather unconventional and almost controversial: the neural lace. In short, the neural lace is a device that is intended to grow with your brain. Its primary purpose is to optimize mental output through a brain-computer interface, allowing the human brain to effortlessly access the internet and, thus, keep up with (and someday merge with) artificially intelligent systems.
However, Musk isn’t the only one working to ensure that humanity can keep up with AI. Braintree founder Bryan Johnson is investing $100 million to make a neuroprosthesis to unlock the power of the human brain and, ultimately, make our neural code programmable.

We could literally program ourselves into the people that we want to be.

Our biology and genetics have become increasingly programmable; our neural code is next in line.
It sounds like something out of science fiction, but it is based on remarkable scientific work.

In short, the devices under development works by replicating the way that our brain cells communicate with one another. The tech envisioned is based on 15 years of academic research that was funded by the NIH and DARPA.

The technological singularity (also, simply, the singularity)[1] is the hypothesis that the invention of artificial superintelligence will abruptly trigger runaway technological growth, resulting in unfathomable changes to human civilization.[2] According to this hypothesis, an upgradable intelligent agent (such as a computer running software-based artificial general intelligence) would enter a “runaway reaction” of self-improvement cycles, with each new and more intelligent generation appearing more and more rapidly, causing an intelligence explosion and resulting in a powerful superintelligence that would, qualitatively, far surpass all human intelligence. 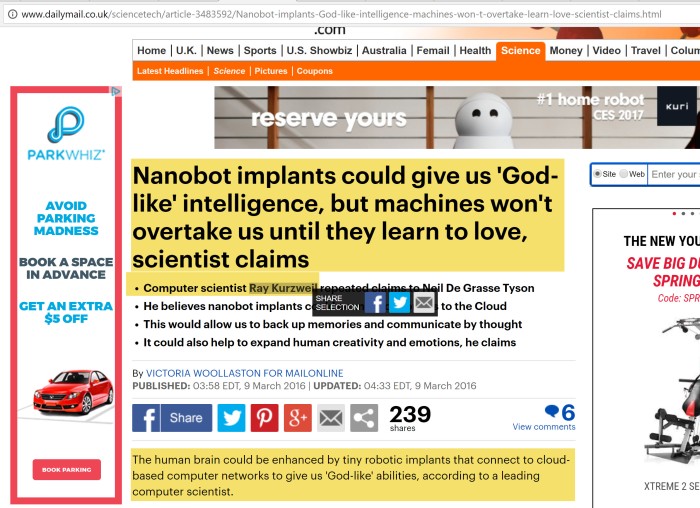 How Dare You Pretend To Be A God

Anthony Levandowski believes that a change is coming—a change that will transform every aspect of human existence, disrupting employment, leisure, religion, the economy, and possibly decide our very survival as a species.

“What is going to be created will effectively be a god,” Levandowski tells me in his modest mid-century home on the outskirts of Berkeley, California. “It’s not a god in the sense that it makes lightning or causes hurricanes. But if there is something a billion times smarter than the smartest human, what else are you going to call it?” From Wired.com article Inside the First Church Of Artificial Intelligence.

Like Loading...
‹ URGENT! Americans Locked In The Sights Of A Mega Weapon That Predicts Your Every Move
The Foundations of Fear – Artificial Intelligence – How Dare You Pretend To Be A God – Part I › 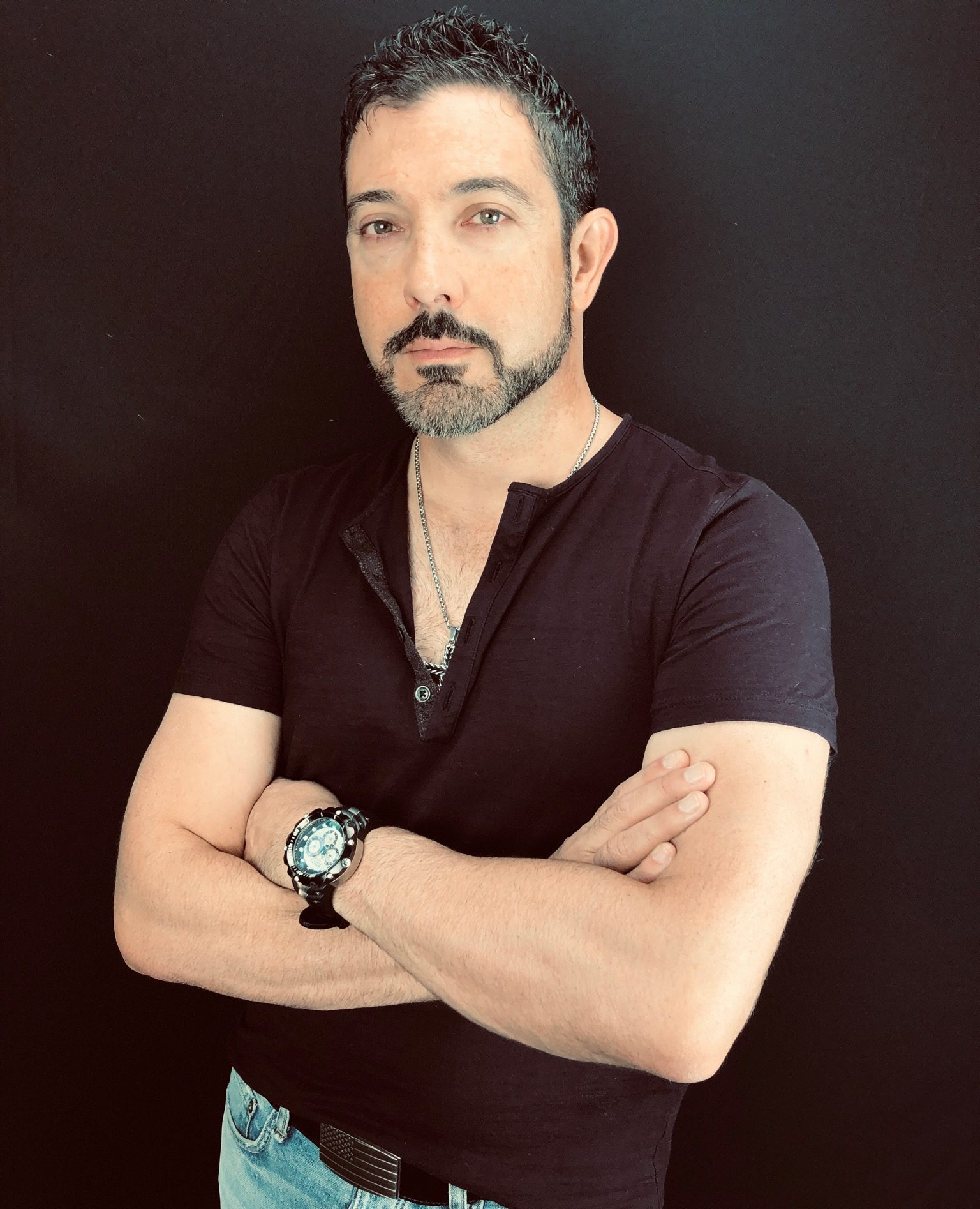 Backstage with the legend Steve Quayle at True Legends! Blessed to be surrounded by so many amazing speakers!
God Bless America - We Need It Right Now! #America #justus
3 Stages: Ride, Break (globalist sabotage: lol), Fix! Early morning routine! God Bless America!
Happy Saturday! Can barely tell it's 100+ degrees! Of course that could just be coming from this beauty next to me!
What a weekend! What a woman! What a wife! Truly Blessed.