To introduce my videos I like to share quotes from the publications that I use as sources. Everything I share in my videos is based on a combination of personal opinion and published information. I hope you enjoy!!

“A variety of experiments were undertaken to understand the effects of powerful drugs on unsuspecting subjects. These were often done in conjunction with hospitals and universities who claimed later they were not told what the goal of the experimentation was. At least 86 “universities or institutions” were involved in the acquisition of test subjects and administration of the experiments.”

| What was Project MKUltra? Inside the CIA’s mind-control program – Article by Big Think

“The US government may have been secretly collecting documents on ‘remote mind control’ and ‘forced memory blanking’, accidentally leaked files suggest.

A reporter claims to have been mysteriously sent the proof after filing a request for a different set of information.

In what sounds like a plot from the X-files, they revealed research into bizarre ‘psycho-electronic’ weaponry.

These claim to use electromagnetic forces to achieve their aims, including inducing intense pain, itching or even rigor mortis.

I can also be found at:

References | Read or View More At:

The information contained in Justus Knight’s “Content” posted represents his views and opinions and / or that of the original creators of such referenced Content and does not necessarily represent the views or opinions of the sources referenced within and or the web-site and / or publications it is posted on. The mere appearance of Content on the Site does not constitute an endorsement by the posting agency and / or its affiliates of its content.

The Content has been made available for informational and educational purposes only. Justus Knight does not make any representation or warranties with respect to the accuracy, applicability, or completeness of the Content although every reasonable effort has been made to verify sources. Justus Knight does not warrant the performance, effectiveness or applicability of any sites listed or linked to in any Content.

Justus Knight hereby disclaims any and all liability to any party for any direct, indirect, implied, punitive, special, incidental or other consequential damages arising directly or indirectly from any use of the Content, which is provided as is, and without 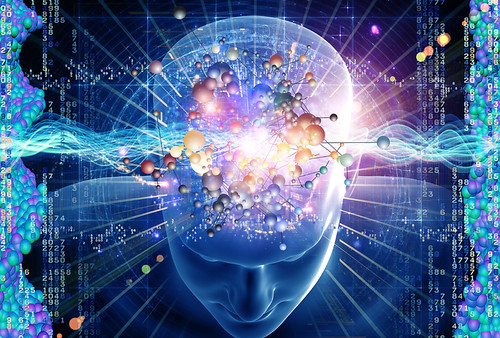 Like Loading...
‹ 1-666-Exorcism…What Pope Francis Is Using Verizon For Will Send Chills Up Your Spine
“The Chilling Effect” How Government Surveillance Is Attacking Woman And Children ›